Paolo Aresi, journalist and writer, has in his curriculum eight novels, mostly science fiction. One of them, Beyond the Planet of the Wind, won the Urania Award in 2004, and anticipated some of the ideas seen in Christopher Nolan's movie Interstellar. Now this novel has been translated in english and is available in ebook from Delos Digital on the major platforms, Amazon Kindle, Apple iBooks, Kobo and others.

The cover is an artwork from Franco Brambilla, one of most acclaimed Italian science fiction illustrators, winner in 2009 of the Europa Award.

Beyond the Planet of the Wind

From Mars to the stars: this is the mission of the starship Leonardo da Vinci. Planet after planet, wonders and mysteries came along to reveal a superior design: from a bare world, where powerful winds modeled the rocks into spooky spears and pinnacles, to a planet where hidden artefacts point to other worlds; and to Ambra, the planet with a huge, gigantic marble stairway half a mile wide, ten miles long, six miles high. An invitation to climb it, but with a rule: you can do it only on foot.

From one on the best Italian science fiction authors, the Urania Award winning novel that anticipated Interstellar.

Paolo Aresi was born in Bergamo, Italy, in 1958. He graduated in Arts and works as a journalist with L’Eco di Bergamo newspaper. He published his first science fiction novel Oberon, l’avamposto fra i ghiacci (“Oberon the Outpost in the Ice”) in 1987. In 1992 he won the Courmayeur Award with the short story Stige. In 1995 he published Toshi si sveglia nel cuore della notte (“Toshi Wakes Up in the Middle of the Night”), a crime novel. In 2004 he won the Urania Award with Oltre il pianeta del vento (Beyond The Planet of the Wind) In the novel Ho pedalato fino alle stelle (2008) he told about his passion for bycicles. A new science fiction novel, the post-apocalyptic L’amore al tempo dei treni perduti (“Love in the Times of  Lost Trains”) was published in 2010, and in 2011 Mondadori published Korolev, a tribute to the Chief Designer of the Russian space program. 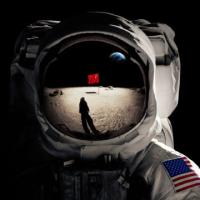 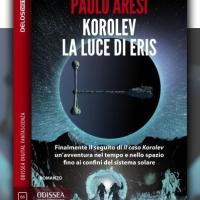 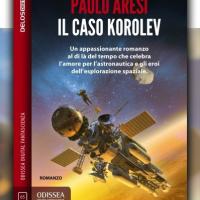 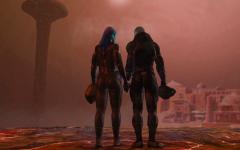 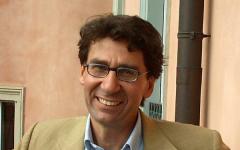 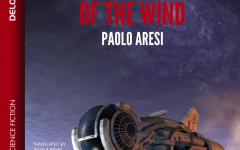 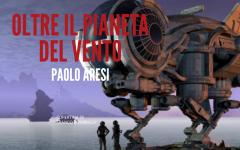 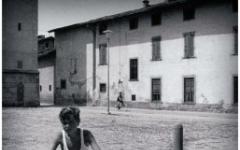 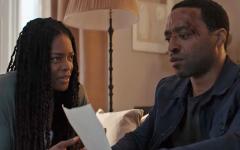 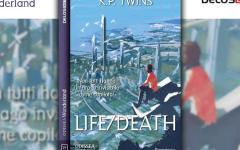 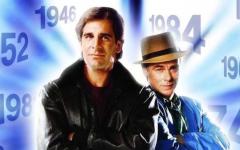 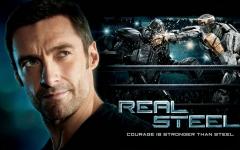 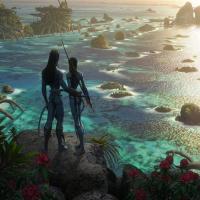 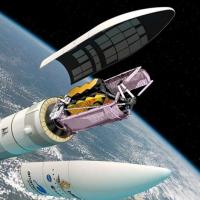 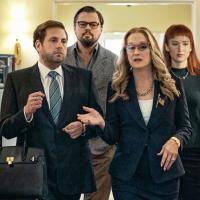 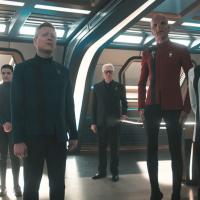 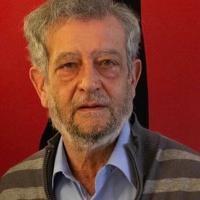