Giuseppe Lippi, editor of the famous Italian magazine Urania, has passed friday 14 december night. He was hospitalised since the end of November for respiratory problems. A few days ago he was transferred in a bigger hospital in Pavia; Friday his conditions has worsened, and he died in the night.

Lippi was 65. Born in Stella Cilento, near Salerno, grew up in Naples. Then he studeed in Trieste, where he worked with the local fandom. Later he went in Milan to work in the staff of the magazine Robot with Vittorio Curtoni.

In 1990 Mondadori hired him as editor of Urania, the monthly magazine published since 1952. He kept that position until the first months of 2018. He also wrote books and articles about the history of Urania.

He was a fine translator (notably of H.P. Lovecraft and Robert E. Howard). He recently edited complete collections of Lovecraft and Clark Ashton Smith stories. He never stopped writing columns for Robot since the first issue of the new series (2003).

He is survived by his wife Sebastiana. The funeral ceremony will be held in Pavia Monday 17 December. 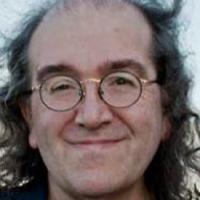 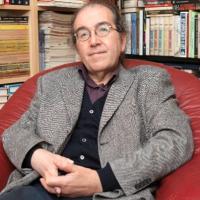 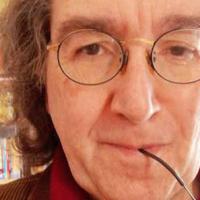 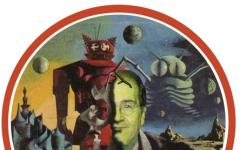 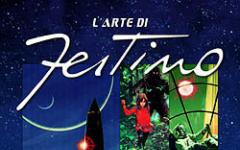 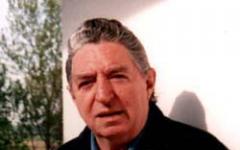 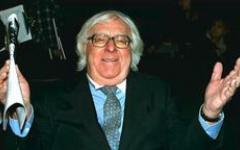 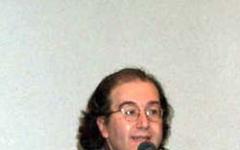 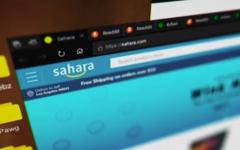 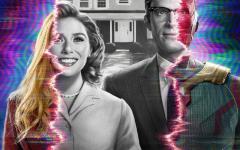 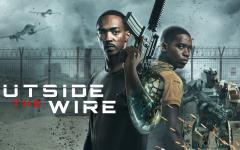 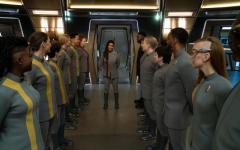 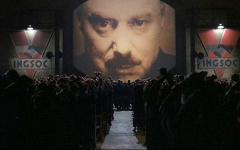 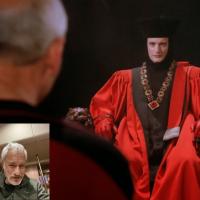 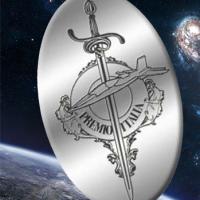 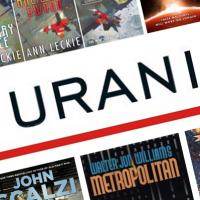 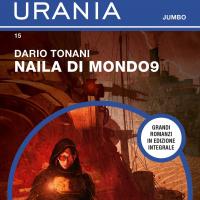 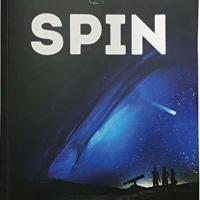